Riverstone Structural Concepts was founded as a forward-thinking structural engineering company by Patrick Bird in 2007, just before the Great Recession struck in 2008, which presented challenges to the nation’s entire construction industry, including Riverstone. Not to be deterred by the economic collapse, Pat used the next two years to position RSC as one of the most technologically advanced engineering firms in the western United States. The firm became expert in two revolutionary architectural and engineering software applications, Scia Engineer and ArchiCAD from GraphiSoft.

The strategy paid off. Riverstone Structural Concepts is now recognized as one of the most innovative, client-centric engineering firms in the West. Scia and GraphiSoft are so impressed with RSC and how it has leveraged their programs to the benefit of RSC’s clients, that both companies have established professional relationships with us. RSC now serves as a strategic ally and technical resource for both software giants, which has not only benefited them but has opened doors of opportunity for RSC.

Today, a thriving RSC specializes in commercial and industrial buildings and high-value homes. Clients recognize that when you combine a success-is-the-only-option determination with talent and leading-edge technology, special things can happen.

How can you leverage Riverstone’s innovative philosophy to make your next project even better and more cost effective? Let’s start the conversation >

Riverstone Structural Concepts will deliver tomorrow’s engineering today through cutting-edge technology crafted by educated, dedicated, and motivated professionals. We deliver standout quality services in a timely manner with an emphasis on superior customer service and the development of long-term relationships with our clients.

How can making Riverstone part of your next project’s team make everyone’s role more productive? Let’s start the conversation >

Riverstone Structural Concepts maintains a family-like environment within its offices and business practices and prides itself on the relationships that philosophy establishes with our clients and employees. We are able to maintain our position as one of the leading firms within the engineering community by staying abreast of the most current codes, engineering analysis methods, construction practices, and technology. Riverstone Structural Concepts designs each structure to meet current local code requirements as cost effectively as possible.

How can Riverstone’s unique business philosophy ensure the success of your project? Let’s start the conversation > 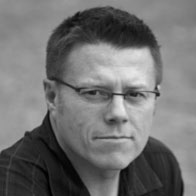 Patrick serves as founder and principal engineer of Riverstone Structural Concepts.  His passion for ArchiCAD and the BIM Server process has helped grow the company’s project resume and has led to new clients located across the United States.  He prides himself in delivering the highest quality design and accepts nothing less than excellent customer service from all team members.

Patrick believes that fully integrated BIM is the future and has committed Riverstone Structural Concepts to maintain leadership in utilizing ArchiCAD, Scia Engineer, and Tekla to develop functional and artistic structural construction documentation.

“The ones who are crazy enough to think that they can change the world, are the ones who do.” – Steve Jobs 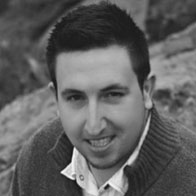 Jake is a Senior Associate at Riverstone Structural Concepts and serves as lead project manager for the residential design group. Jake uses the power of Archicad, Scia and Tekla to manage the production and delivery of a superior level of project coordination, design optimization and 3-D live collaboration in every project. Using these cutting edge technologies, the Riverstone Structural Concepts residential design group is able to deliver an economically superior level of engineering by producing live 3-Dimensional structural drawings fully integrated within the architectural model complete with concrete and rebar volume take-offs, joist schedules, wood volumes and live 3-D structural details. This level of structural coordination has created a standard of engineering drawings that are second to none. Furthermore, the residential team thrives on the power of the multi-user BIM sever collaboration process. Every engineer and designer has an intimate working knowledge of the model they are in throughout the design phase and beyond.

RiverStone Structural Concepts and its strategic collaborations allow it to work in all 50 states. 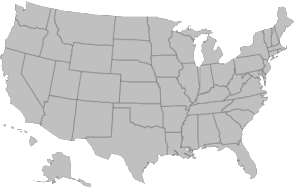 Where are you building your next project? Make sure it’s built right and there are no surprises throughout the design or construction phases. Let’s start the conversation > 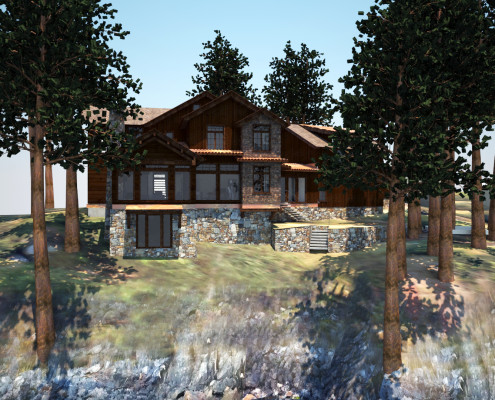 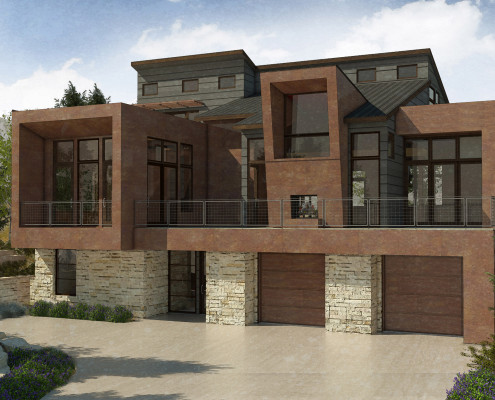 View more examples of our work >